Spiritual scholars gathered at Sacred Heart University in the spring to explore the importance of dialogue among leaders of various religions in the 21st century.

Topics ranged from achieving world peace to religion’s role in the upcoming presidential election. Before an audience of 150, panelists particularly emphasized their overall messages on the importance of analyzing and understanding religious texts while maintaining open discussions among differing groups of people.

“Religion at its best brings people together, unites diverse populations and is a tool for peace in the world,” said Ciorra. “Religion at its worst interprets texts literately without sufficient study. This can lead to war and other acts of violence. The future of world peace very much depends on collaboration and conversation among religions and an accurate interpretation of their sacred texts.” 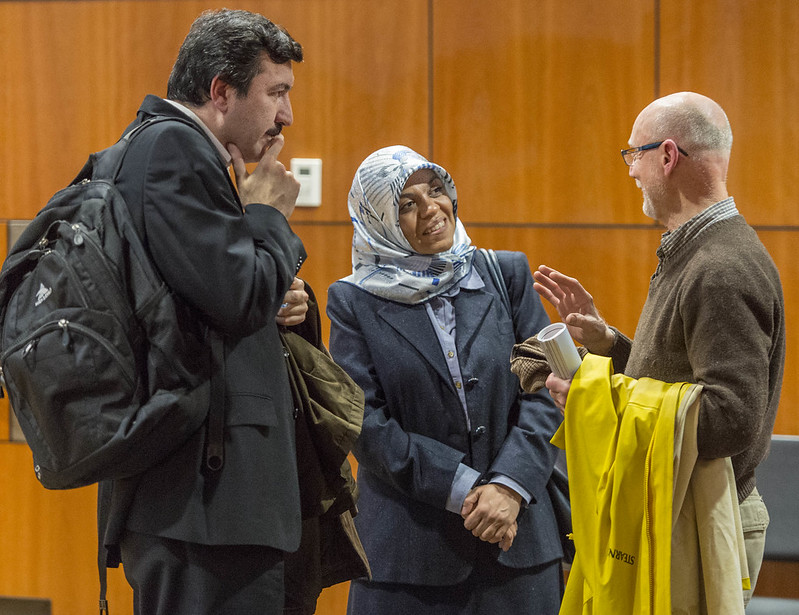